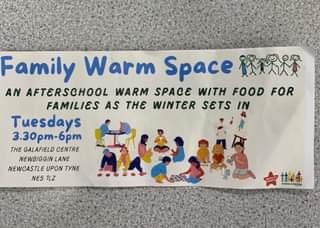 Cheviot’s Edible Playground is able to flourish thanks to the donations and continued support of the Woolsington Parish Council, and friends of our school Joanne Couchman and John Littleton.

Last year we worked hard to get the Edible Playground up and running and used regularly. This year, Mrs Waite and Mrs Keers are taking charge, and clearly Mrs Waite already has her class on the case!

So far this term, Joanne and John brought us some Japanese onions to plant so that they can grow over the winter months.

Cheviot would like to say a massive thank you to Woolsington Parish Council for their support and friendship. 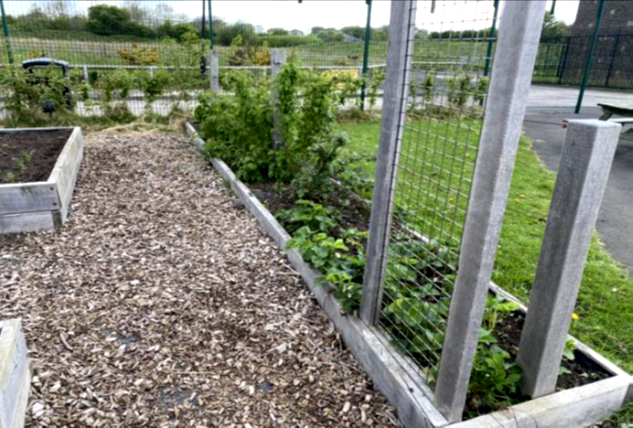 The Edible Playground: an article by school pupils Ellie-Mae, Scarlett, Emilie and Amelia in Year Five

Year Five are in control of the Edible Playground. We have been picking the raspberries, carrots and potatoes and we are starting to plant some onions. In the Edible Playground, there are lots of fruit and vegetables that we pick every Wednesday. We also make sure that weeds don’t get in the way of the plants that need to grow.

Plants need water, sunlight and space to grow. Some of the weeds try to grow over our plants which is bad so we have to watch them closely!

Taking care of plants is a big responsibility to take on. We need to be careful about what happens to them.

You can visit the Cheviot School website via www.cheviot.smartacademies.net – it is full of information and great articles. 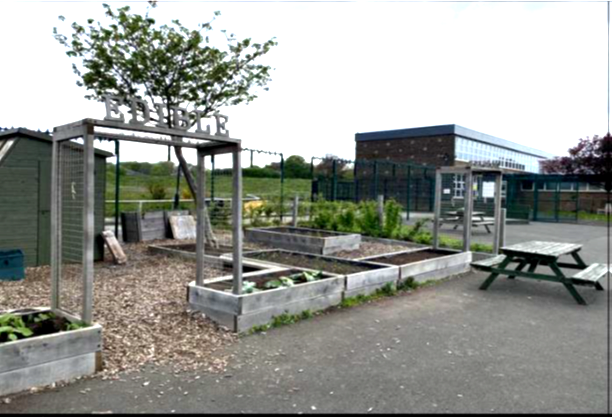 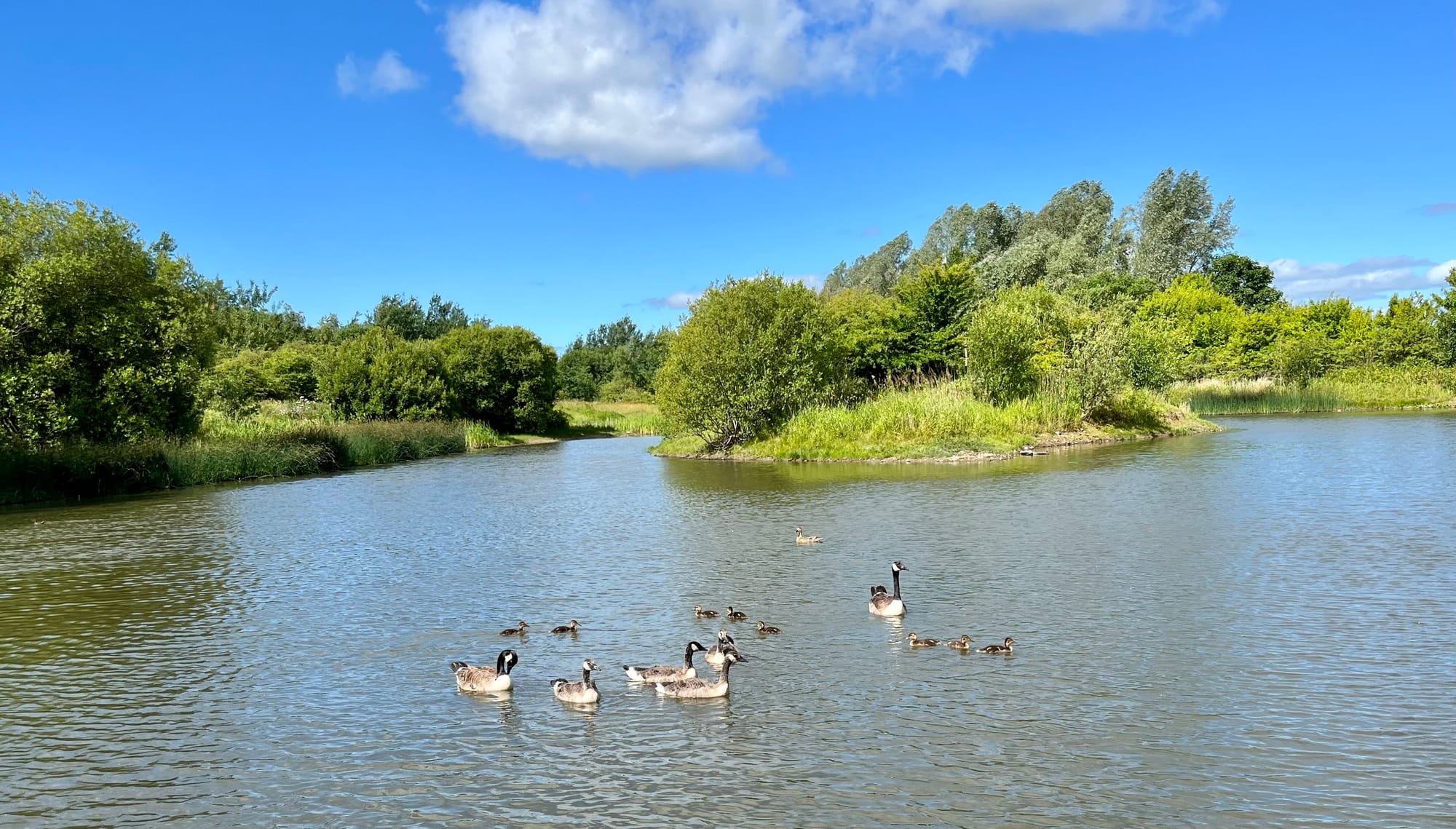 Breeding Mallard and Canada Geese taken at the Parish Ponds, Its representative and Illustrates a successful breeding season for waterfowl, due wholly to the Parish Council and its investments in Biodiversity 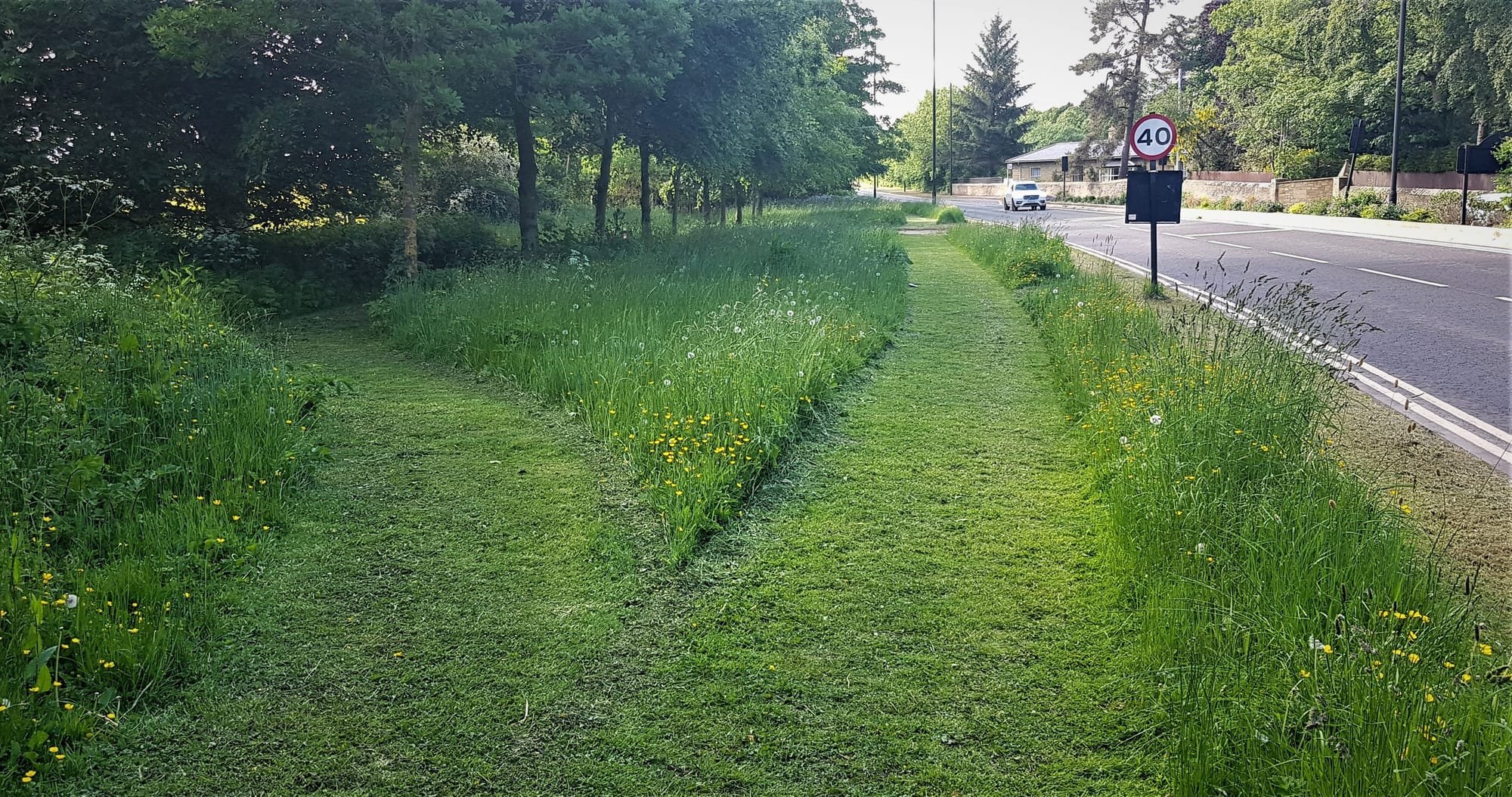 Every Tuesday and Saturday 6pm - 9pm

A consortium of developers have banded together with community groups to clean up the local area. Staff from Taylor Wimpey North East, Northumberland Estates and their consultants joined forces with members of local youth group Projects4Change and Woolsington Parish Council to clean up footpaths and open spaces surrounding the proposed development at Upper Callerton. 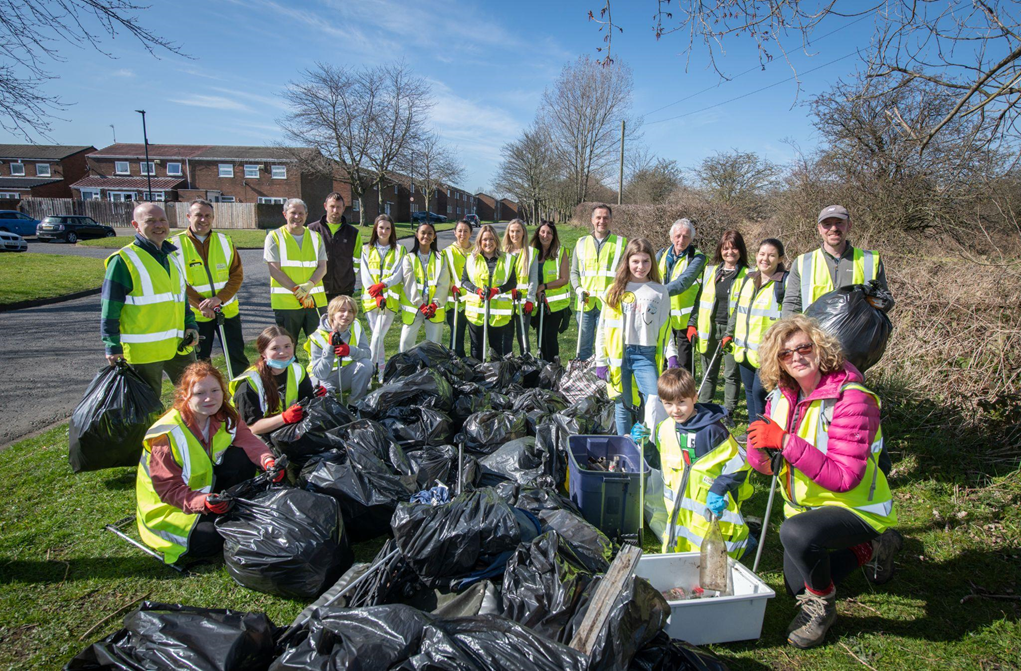 The litter pick was arranged following the consortium’s request for initial feedback on its proposals, with the young people at the youth club commenting that they were keen to be involved in environmental projects.

Litter pick sticks, gloves, high vis jackets, bags and boxes were provided by the consortium, and a significant amount and range of litter was collected and disposed of on the day. As a thank you to the young people at Projects4Change who attended the litter pick, Northumberland Estates and Taylor Wimpey North East have also arranged a free visit to Alnwick Castle and Gardens later in the year.

The proposed development by the consortium comprising Northumberland Estates, Persimmon Homes, Taylor Wimpey and the Quadrini family could see up to 1,600 two, three, four and five bedroom homes built at Upper Callerton.

Affordable homes would also be created as part of the scheme, boosting the affordability of home ownership for local people and relieving the pressure on the social housing rented sector.

David Abercrombie, Technical Director at Taylor Wimpey North East said: “As soon as we start planning new developments, we’re keen to get involved with and support the local community as much as possible.

“After receiving valuable feedback on the current state of the area around the proposed development, we knew we could help in providing a genuine solution, which also gives back to the community.”

Barry Spall, Development Planner at Northumberland Estates said: “We’re grateful that so many people showed up on the day as it meant we were able to collect a significant amount of rubbish. The surrounding footpaths and open spaces look much tidier and more welcoming as a result.”

Upper Callerton is part of the Callerton Neighbourhood Growth Area, which has been allocated for the development of approximately 3,000 new homes within the Newcastle Gateshead Core Strategy and Urban Core Plan (CSUCP).

The public consultation, which is live at www.uppercallertonconsultation.com, will be around a master plan that takes into account initial comments from Newcastle City Council, Woolsington Parish Council and the Woolsington Residents’ Association, together with local youth groups.

An estimated 600 new construction and supply chain jobs could be created if plans get the green light, with work on this latest phase of the overall housing allocation for Callerton potentially starting as early as autumn 2023. 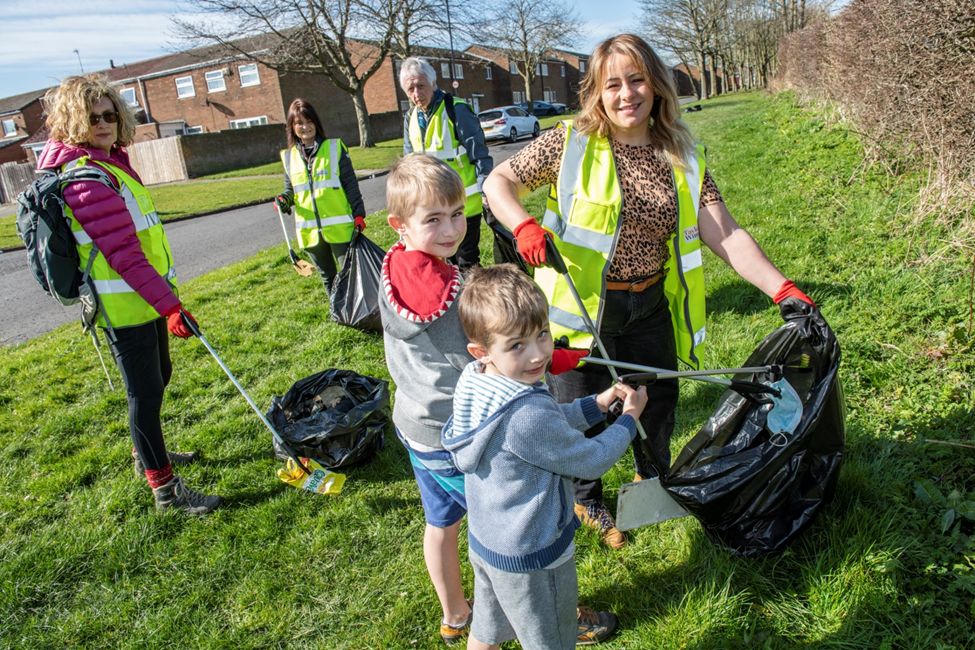 It was great to see children at Simonside Primary School enjoying the Christmas Tree donated by the Parish Council, it looks fantastic 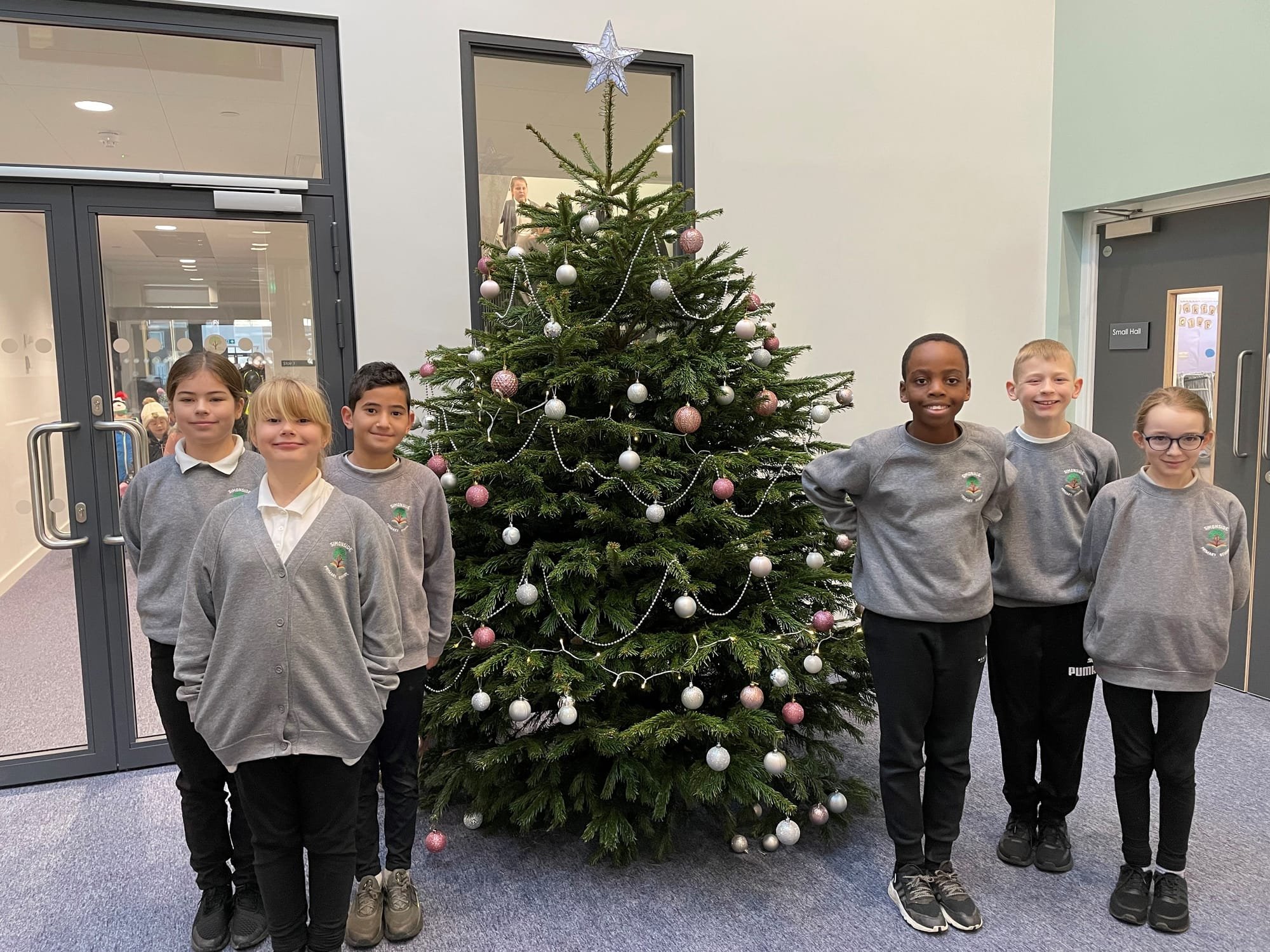 A great day was had at the Galafest, Galafield Centre, Newbiggin Lane.